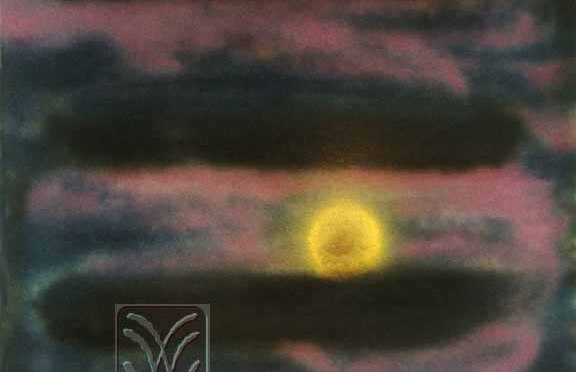 Riding Tandem with the Random

Up the pole of a single lifetime

“Someone needs to stop him”
She said to the woman beside her as she continued her macramé
He shared his findings
His fire, and his soul 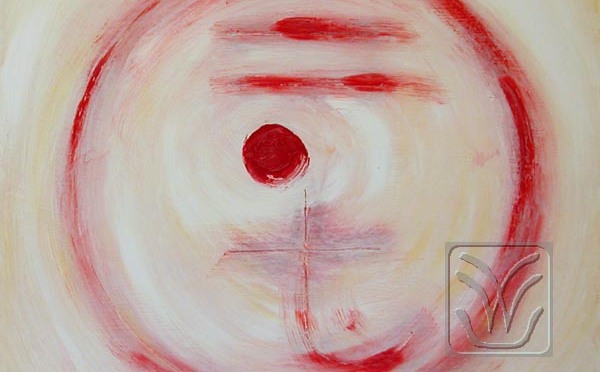 Spiritual seeking or seeking God is a quest into the unknown; that which is beyond your current understanding. It is about expanding.

It is important that God is unknown. The more we try to pretend we “know” God, the less honest the quest becomes.

We are not supposed to feel safe and secure – life is insecure. Instead we put insecurity aside and honestly seek.

As opposed to achieving some fixed form of high wisdom, I think enlightenment is more the idea that insight comes on an as-needed, when-needed basis. And that it is not to be treated as currency, nor can one be materialistic with it.

This is my complaint with traditional religion. The idea that if you are a good boy, and save up all your good deeds [ideas] you get some sort of cumulative reward for being a good spiritual materialist.

Instead I’m leaning more toward the idea of seasons, timing, alignment of factors, instinct, intuition. I think intuition is the sum total of many instantaneous surges of enlightenment. They become imprinted on your being and are later there but not as intellect but more-so as intuition. They inform your choices which could be seen as enlightenment in action.

It is intimacy that I have been seeking and intimacy that has been lost. I feel unified when somebody “gets me” and devastated when that intimacy is taken away or replaced by false intimacy.

To create intimacy one must become vulnerable and share the truth about who one is. It is this risk that sets the tone for others to reciprocate by also getting real. The bond of one person being real and another reciprocating by being real is intimacy.

Intimacy is destroyed by fear, selfishness, judgement, power games, pride and the pursuit of comfort and intoxication. I have been left alone by others who bail on the intimacy, so maybe all intimacy must end and the only constant is the intimacy of ones self with ones truth and ones world – with no claims on others.

To consistently stand up to another persons untrue behavior with truth is noble and potentially helpful to a person who seeks change. But for those who allow fear to take them back from their path, you are doing that persons’ work for them and they do not develop. You become the focus of their dysfunctional behavior and are often punished for your kindnesses.

Today I release others to the dark and light powers so they may be molded as the universe sees fit. I will feel my way through the pain of letting go, until I reach the other side.

Honesty means seeking the truth of who you are and then being it.

It is my job to be the man I am, in this universe, on this day.

To attempt to write or say the truth, when it only occurs as an instantaneous surge of inspiration is absurd, but then again so is being alive.

Truth is revealed at the right moment and cant really be captured and stored for later use. It is a “just in time” sort of thing.

Intelligence is a mosaic and as such precludes specialization.

The set of skills that define a particular human being are like a hand of cards that have been dealt to the individual by the universe. It is imperative that a warrior explore every avenue to determine if there exists a skill there that may be added into the rest of his or her mosaic.

If you have your feet on the ground
And your head in the clouds with God,
that makes you very tall.
Be tall. 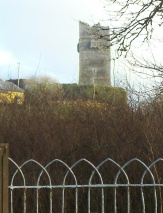 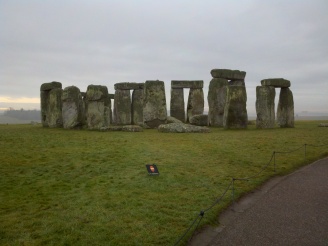 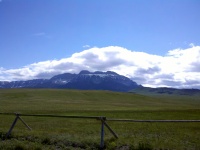 He who goes where no man goes, finds what no man finds! 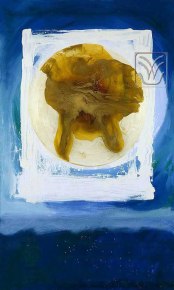 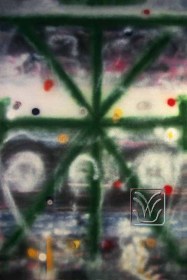